Diabetes is a very serious condition that affects hundreds of thousands of people every year throughout the world. A person with diabetes suffers from higher than healthy blood sugar levels as a result of the body's inability either to produce a sufficient amount of insulin or properly absorb the insulin being produced. Unfortunately, beyond the high blood sugar that is a direct result of diabetes, many complications arise as an indirect result of diabetes, particularly when it comes to a person's eyes.

Nonproliferative diabetic retinopathy is the earliest stage of retinopathy. This occurs when damaged blood vessels in the retina begin leaking fluids and blood into the eye. In some cases, deposits of cholesterol from the blood may leak into the retina. Although diabetic retinopathy at this stage is rarely sight threatening, sometimes swelling or thickening of the macula caused by fluid leaked into the eye causes the macula to function improperly. This is called macular edema and is the leading cause of vision loss caused by diabetes.

People with diabetes are also at significantly increased risk of developing cataracts, a clouding of the vision caused by clumps of protein forming in the lens of the eye. Although cataracts usually affect people in their elderly years, diabetics tend to develop cataracts at a younger age, and their condition progresses much faster. In cataracts that cause significant blockage of the lens, the lens must be removed and replaced by an artificial lens in order to restore vision. This is not without risks, however. Studies have shown that a person's retinopathy can worsen and glaucoma may start to develop as a result of removing and replacing the lens.

In reference to another serious condition resulting from diabetes, Dr. Kerry Pearson comments, “People with diabetes are at a 40% higher risk for contracting glaucoma, and this risk increases as a person ages. This condition occurs when fluid pressure inside the eye builds up and damages the optical nerve. With glaucoma, damage is done slowly, and a person may not realize they are losing their vision until significant damage has been done.”

It is important to have regular eye exams to monitor for warning signs of these and other conditions that result from diabetes. For more information, contact Pearson Eyecare Group today.

You will find us in Mesa, Phoenix, and Glendale in all new and remodeled offices. 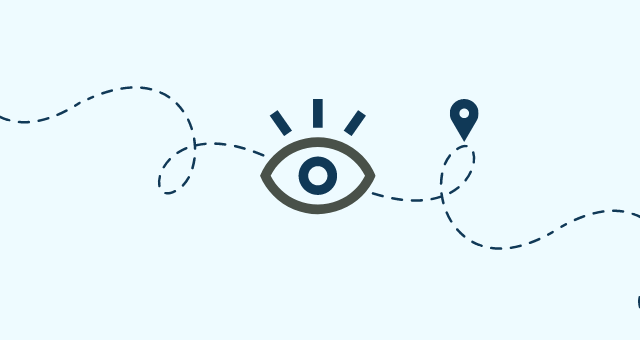