Do carrots really improve your eyesight? While eye doctors admit that the orange root vegetables are made up of large quantities of a beta-carotene which is known to be very good for one's eyes, ingesting enormous quantities of carrots will not substitute for corrective eye wear.

Beta-carotene is an orange colored pigment (carotenoid) that changes into vitamin A after it's absorbed in the human body. Vitamin A helps to guard the cornea, or surface of the eye, and has been proven to be preventative for certain eye diseases such as macular degeneration. Vitamin A, a group of antioxidant compounds, protects the cornea to reduce the frequency of eye infections and other infectious illnesses. Vitamin A is also known to be a successful treatment for dry eyes and other eye conditions. A deficiency of this important vitamin (which tends to exist more in underdeveloped countries) is known to cause night blindness, corneal ulcers and retinal damage which can contribute to blindness.

There are two variations of vitamin A, which relate to the nutritional source they come from. Vitamin A derived from an animal is called Retinol and can be found in foods such as beef, liver, or dairy products. Vitamin A that is fruit and vegetable-derived exists in the form of ''provitamin A'' carotenoids, which convert to retinol after the nutrients are absorbed. In addition to carrots, carotenoids are ingested when eating colorful produce such as oranges, sweet potatoes, spinach, kale and cantaloupes.

It is proven that vitamin A contributes to the health of your eyes as well as your total health. Even though carrots themselves won't fix corneal refraction which causes vision impairments, mother had it right when she advised ''eat your carrots.''

Beginning in 2021, you will find us in Mesa, Phoenix, and Glendale in all new and remodeled offices. 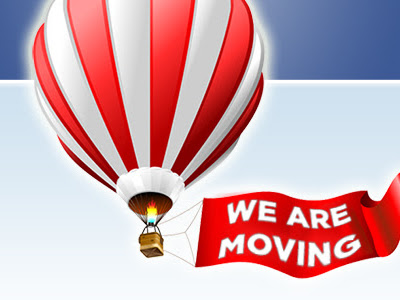